Can a Doctor Be Held to a Non-Compete in New York? 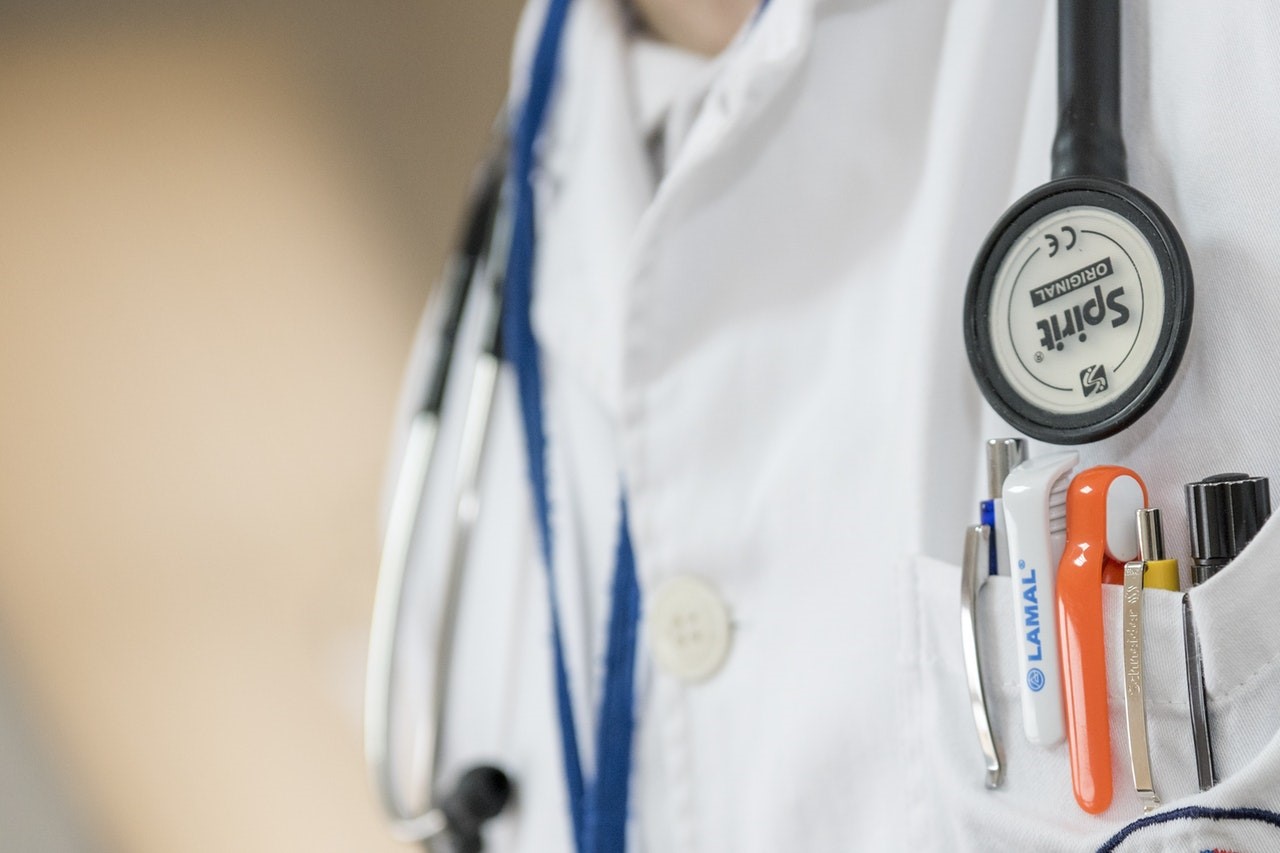 As you may be aware, there are some jurisdictions, like California, that automatically invalidate, on public policy grounds, non-compete agreements. Most states across the country allow them, at least in limited fashion, however.

There are other states that despite allowing non-compete agreements in general, have either disallowed, or put strict limits on, them when it comes to doctors.

For stylistic reasons, I will address these arguments in reverse order.

Why Some Jurisdictions Have Disallowed, or Put Strict Limits on, Non-Competes for Doctors

One of the primary arguments raised against holding doctors (as opposed to other professionals) to non-competes boils down to two (2) words:

These jurisdictions, such as Delaware, Alabama, Massachussetts and California, have either invalidated, or severely limited, these types of restrictions on doctors because it would, in the view of these states' legislatures, be "against the public interest" by infringing on the public's desire, or "right" to go to the doctor of their choice.

Another argument that is often raised in opposition to these non-compete agreements is that in some smaller areas, that may lead to a dangerous shortage of specialists in that particular field of medicine. See, e.g., Tenn. Code Ann. § 63-1-148, which although permitting physician non-competes, excludes physicians who specialize in emergency medicine.

Why Some Jurisdictions, Like New York, Allow Doctors to Be Bound to a Non-Compete

On the other hand, the argument for allowing non-compete provisions to be upheld against doctors is fairly straightforward; it follows basic contract principles (i.e., you are bound to abide by the terms of the agreements you sign), and that patient choice standing alone is insufficient grounds to counteract the employer's legitimate business interest in protecting its good will.

Moreover, some courts have taken the position that allowing non-competes against doctors can even have a positive impact on patient care, stating:

Some of the states that have, generally speaking, allowed non-competes against doctors to stand include the following:

Of course, that does not mean that a doctor's non-compete clause will automatically be upheld or deemed enforceable; rather, this simply means that under New York law (and these other states), it won't be declared invalid from the get-go.

To the contrary, New York's courts are still obligated to subject the non-compete to the standard analysis afforded any other non-compete agreement, assessing the following:

Moreover - and critically - even the states that permit non-compete agreements against physicians have subjected these clauses to more rigorous examination than in the garden-variety employment context. The thought process behind this was well-summarized by the New Jersey Supreme Court in

"Significant here is the demand for the services rendered by the employee and the likelihood that those services could be provided by other physicians already practicing in the area. If enforcement of the covenant would result in a shortage of physicians within the area in question, then the court must determine whether this shortage would be alleviated by new physicians establishing practices in the area. It should examine also the degree to which enforcement of the covenant would foreclose resort to the services of the ‘departing’ physician by those of his patients who might otherwise desire to seek him out at his new location. If the geographical dimensions of the covenant make it impossible, as a practical matter, for existing patients to continue treatment, then the trial court should consider the advisability of restricting the covenant’s geographical scope in light of the number of patients who would be so restricted."

While there is a significant disagreement between various states as to the per se enforceability (or unenforceability) of a non-compete agreement against doctors, there is no question that the courts will scrutinize these provisions very closely