What to do About a Breach of Contract in New York

Too often, people break their word.

And as a result, many people are left without any recourse to recover what they are owed after they've been wronged. But perhaps there is yet another, even sadder fact:

Some of these people who have been wronged can recover what they've lost and never pursue it because they don't know that New York will, in limited circumstances, allow recovery even if you didn't have a written or signed agreement.

That's right; New York law provides that there are several circumstances when there is no valid, written agreement, a party can still recover her losses, and perhaps restored to her original position - before the parties entered into their arrangement.

On the other hand, there are many types of agreements, or contracts, under New York law. And many of them have their own particular requirements, such that if these conditions are not satisfied, the contract may be worthless, simply because it won't be enforceable. Here are some examples, just to name a few:

The Strength of a Breach of Contract Action 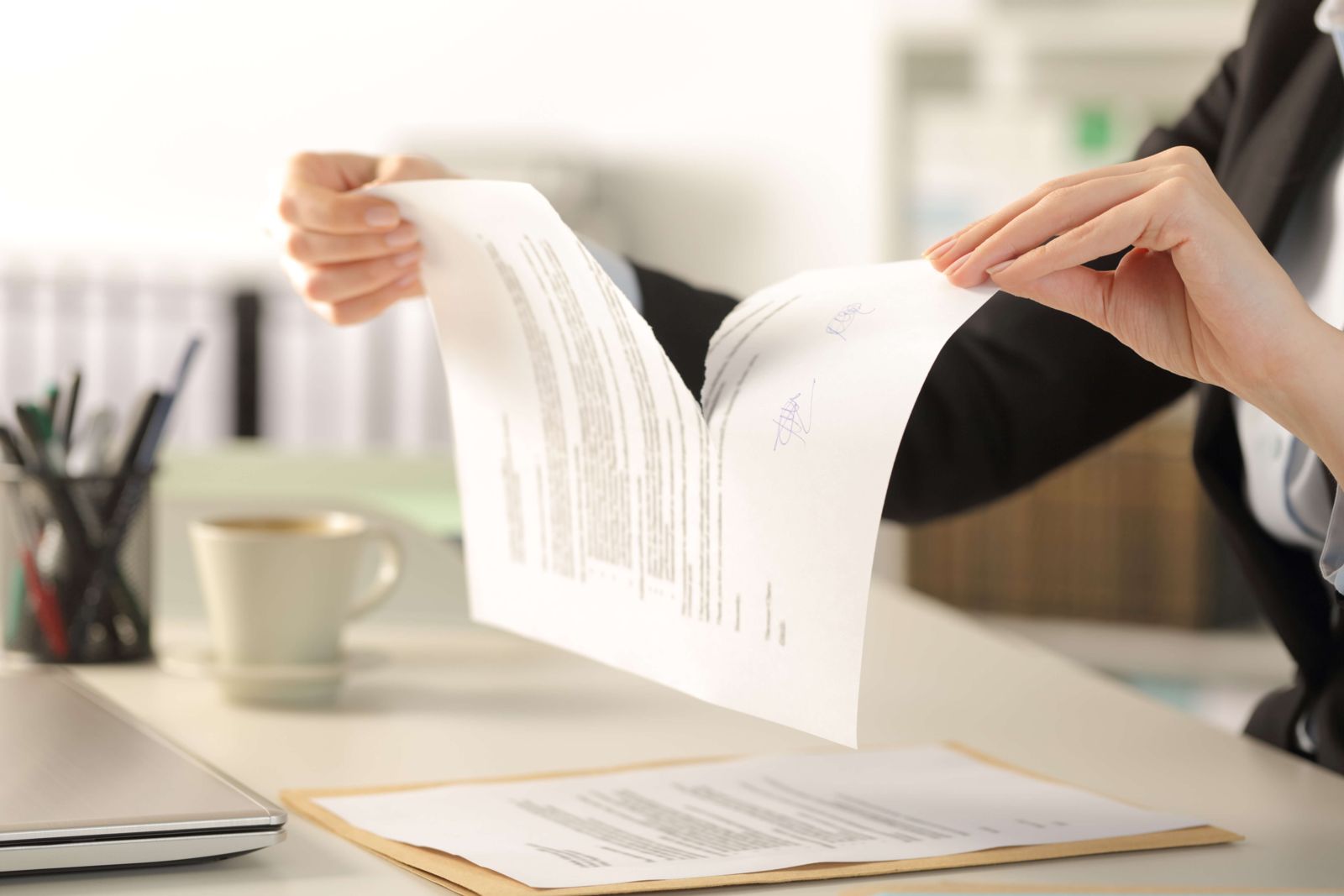 When evaluating the propriety of a breach of contract action, it is important to remember that the strength of any case must also take into account whether the case is economically viable. For example, you may have a clear-cut breach of contract action where you've sustained consequential damages of $1 million, but if the defendant is destitute or otherwise judgment-proof, is it really worthwhile to pursue the action?

That's why we've worked hard to set up this website as a valuable resource for New York consumers so that they can educate themselves about which questions to ask in order to reach a better assessment regarding the viability of their breach of contract claims under New York law.