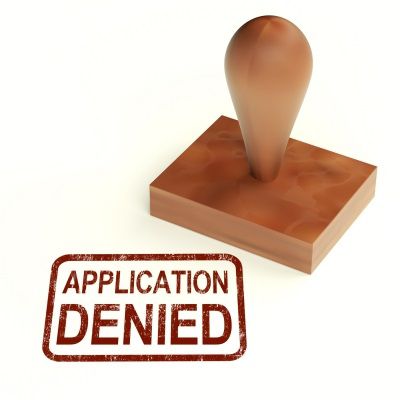 n Cooper Square Associates LP v.  Atlantic Mut. Ins. Co., a decision that was handed down by a New York County trial court a few years back, the plaintiff-landlord contended that since they were named on their tenant's insurance policy as an additional insured, Atlantic Mutual was obligated to defend them against a personal injury lawsuit that was brought.

Well, not so much ... at least from the vantage point of the insurance company.

Why the Landlord's Liability Insurer Refused to Defend its Insured

Atlantic refused to honor its policy on the grounds that there was evidence that the plaintiff in the underlying personal injury lawsuit was not injured at Cooper Square's premises. Therefore, according to the insurer, their responsibility to cover Cooper Square for this claim wasn't triggered.

Why the Court Held that the Insurance Company Was Wrong

Citing New York's long-established precedent that an insurer's obligation to defend an insured (or, as in this case, an additional insured) is broader than its obligation to indemnify them, the Court stated as follows:

"If the claims asserted, though frivolous, are within the policy coverage, the insurer must defend irrespective of the ultimate liability ... A declaration that an insurer is without obligation to defend a pending action could be made 'only if it could be concluded as a matter of law that there is no possible factual or legal basis on which [the insurer] might eventually be held to be obligated to indemnify [the insured] under any provision of the insurance policy.' Servidone Const Corp. v. Security Ins Co of Hartford, 64 NY2d 419, 423-424 (1985)."

Based on the reasoning set forth above, the Court found, Atlantic's refusal to defend Cooper Square was clearly improper.

But that wasn't the end of it.

And the reason is - or should be - apparent; after all, Cooper Square was forced to lay out a significant amount of money, not only to sue its own insurer in an effort to force them to honor the insurance contract, and indemnify them against any recovery that could ultimately be had by the plaintiff in the underlying personal injury action, but to pay for their costs in defending that action as well.

As a result, the Court held that the plaintiff Cooper Square was entitled to recover from Atlantic the costs it incurred in defending the underlying personal injury action from the date that it tendered its defense of that case to Atlantic (which had been wrongly rejected by Atlantic).

This case is further proof of why it may pay to fight an insurer's disclaimer of coverage.