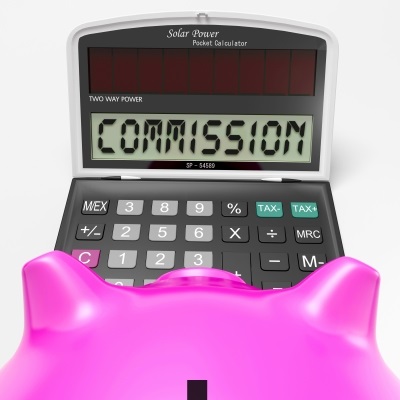 In a fascinating decision that was handed down in Arbeeny v. Kennedy Exec. Search, Inc., New York's Appellate Division, First Department (which covers New York and Bronx Counties) allowed a former executive recruiter's claim for unpaid commissions to survive dismissal - even though the commissions only vested after he left.

In rendering its decision, the appellate court held that although the plaintiff's claim for unpaid salary was correctly dismissed (his employment contract allowed management to adjust his salary at their sole discretion), his breach of contract claim for unpaid earned commissions that he "arranged" prior to his termination was allowed to survive.

In reaching this conclusion, the appellate court stated as follows:

"[A]lthough generally an at-will employee is not entitled to post-termination commissions, the parties are certainly free to provide otherwise in a written agreement."

Why the Court Allowed the Unpaid Commission Claim to Survive Dismissal

There is another important rule to consider, however.

And that is the doctrine of contra proferentem, which states that an employment agreement should be construed against the drafter.

In this case, the Court held that had Management "meant to foreclose the possibility that plaintiff might earn a post-termination commission on a placement" that had been arranged by plaintiff while he was still working for the defendant, it "could have said so explicitly."

And this they clearly failed to do.

The moral of the story is obvious: be very, very careful in drafting your employment agreements.