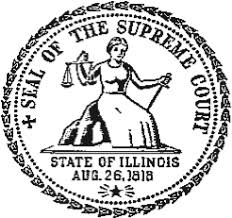 With the advent of the new calendar year just a few weeks ago, the State of Illinois continued its path of being one of the most progressive states in the country in terms of limiting the permissible scope of noncompete and nonsolicitation agreements for employees, as its Freedom to Work Act became law.

Some of the Highlights of the Freedom to Work Act

At first blush, it is really hard to argue that any of the provisions set forth above aren't reasonable. In particular, the new law, while hemming in restrictive covenants, also goes to significant lengths to distinguish nonsolicit provisions from noncompetes, and allows for broader use enforcement of nonsolicit provisions, in deference to the legitimate interests employers have in protecting their business's good will.