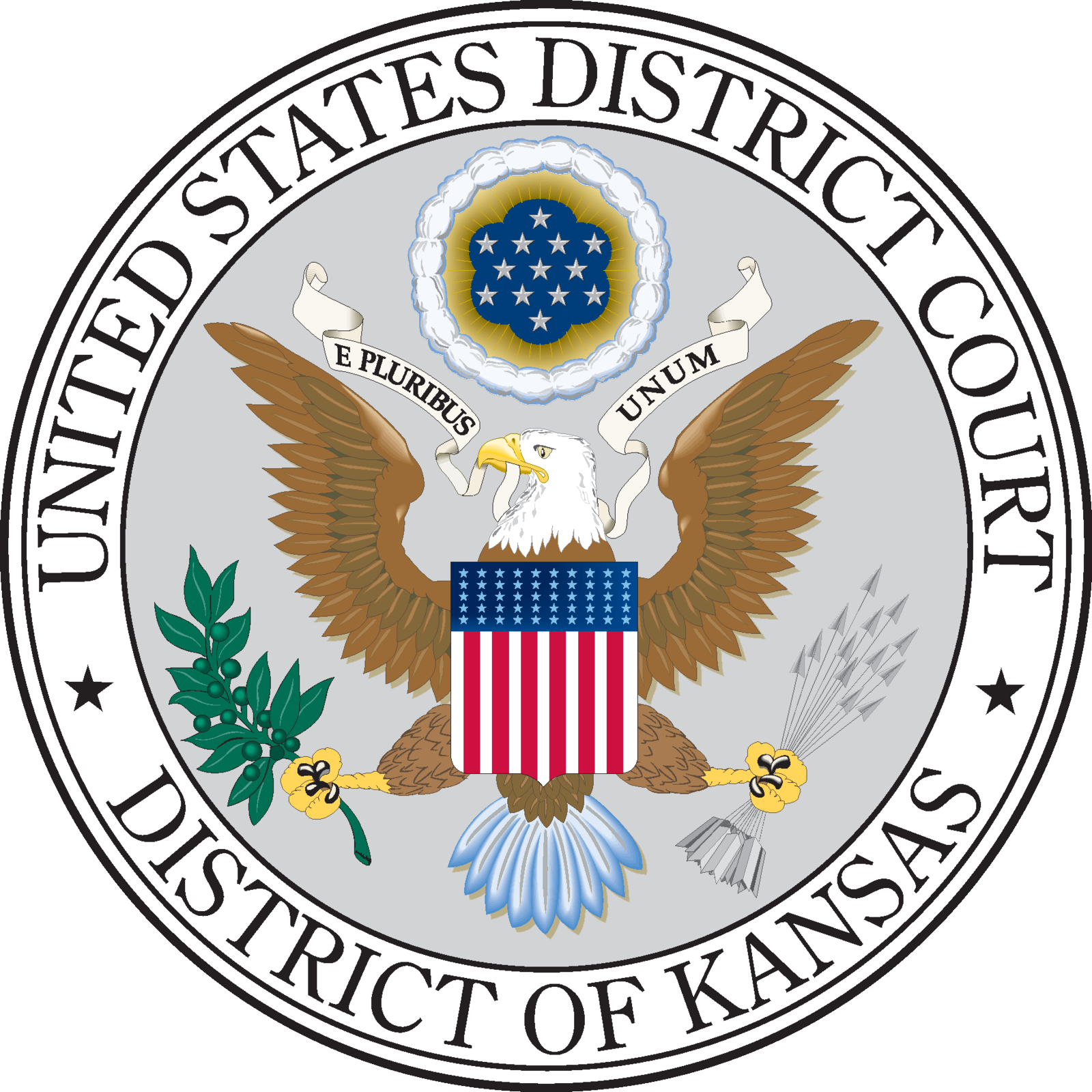 In a lengthy, 46-page decision that was rendered on October 19, 2021 in the matter of Lawson v. Spirit Aerosystems, Inc., the United States District Court for the District of Kansas held that the plaintiff, who had previously served as the defendant aeronautics company's CEO, was entitled to recover over $44 million in unpaid bonus, consulting fees, separation agreement payments and various stock options that the defendant had refused to pay him, due to his purported violation of his non-compete agreement.

How Broad Was the Non-Compete Agreement?

The central question at the heart of the case turned on how broadly Lawson's non-compete agreement was: did it preclude him from working with only "true competitors" of Spirit, or even those companies that were more accurately defined as Spirit's "customers," or those companies whose focus was tangentially related to Spirit's business?

To that end, following trial, the Court opined as follows:

The District Court further held that:

The court does not find credible the interpretation of the Employment Agreement by [current Spirit CEO] Samantha Marnick. Marnick testified that Paragraph 4(c) precluded Lawson from any employment which “could somehow harm Spirit,” and from working from any company which indicates “they’re going into the business … [i]n the future,” or that that “ha[s] the capability perhaps to do that [produce aerostructures and components]” sometime in the future ...

Further, the claim that the Lawson was barred from any indirect relationship with any company which might have (even if unknown to Lawson) the capability to produce or supply some aircraft part at some future time is an interpretation which finds no purchase in the language of the Agreement itself, in common understandings of the language in the Agreement, or in generally accepted economics, is not restricted to an ownership or economic interest, but includes even an indirect benefit, such as responding with interest to a prospective offer of employment ...

Similarly, Gentile’s theory that Arconic is a competitor of Spirit because both companies operate in the same “profit pool” is not an interpretation which either arises from the language of restrictive covenant or has any grounding in the communications between the parties at the time of the Employment Agreement. Further, such an interpretation clashes with general understandings of competition, as set forth below. The mere chance or risk that a supplier may increase costs and become more profitable does not make it a “competitor.”

In short, the Court took a very dim view of the defendant's arguments for refusing to pay the plaintiff what he had already earned as their CEO - demonstrated by the dramatically increased value of the company's shares under his stewardship. The Court also found, as a matter of both fact and law, that Lawson had clearly not breached his non-compete agreement, and that Spirit's attempts to impose an impossibly broad interpretation of his restrictive covenant after the fact was manifestly inappropriate.

Based on my review of this decision and summary of the parties' evidence, it certainly seems like the Court got this one right.

But even if you want to take a more pragmatic, or perhaps cynical, view here is why this matters in a bottom-line way:

The Court awarded the plaintiff 10% interest on the vast majority of his pre-judgment damages claims, which go back several years, which totaled over $10 million alone. And that alone, should serve as a compelling reason why a former employer shouldn't simply decline on weak, manufactured grounds to pay money it owes to its employee.