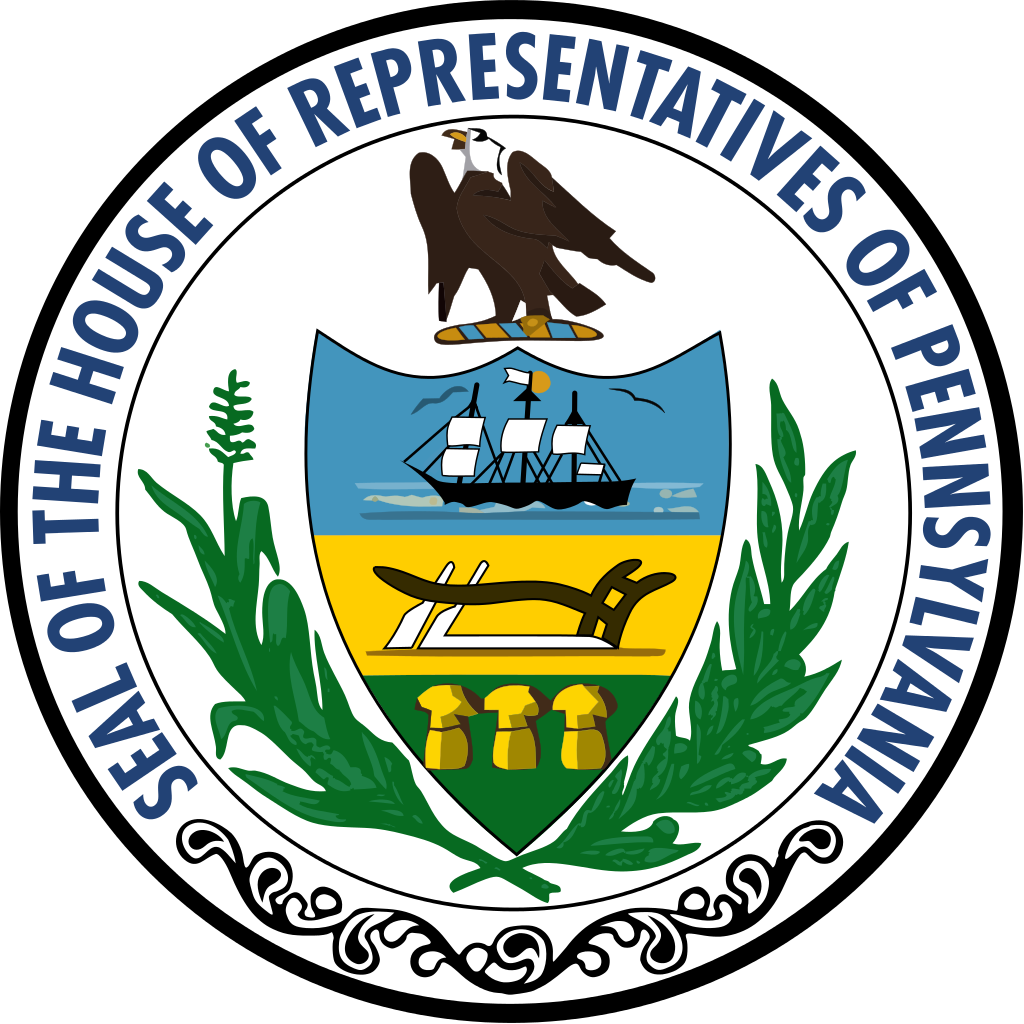 Towards the end of last year, Pennsylvania's legislature took up arms against non-competes - and did so aggressively - with the introduction of House Bill 1938, which they have coined the "Freedom to Work Act," but is also more appropriately called by its official title, "An Act Prohibiting enforcement of covenants not to compete in employment agreements."

Here are the most relevant provisions of the proposed law:

Without passing judgment on the wisdom of an outright ban on non-competes (there are reasoned arguments on both sides of this issue, and that is well beyond the scope of this blog post), I think that Pennsylvania's legislature got three (3) things right, and a few things wrong, in its proposed legislation.

First, Section 4's disallowance for "blue-penciling," or re-writing, a non-compete is a smart step towards accomplishing its goal of banning non-competes.

Second, and likewise, allowing carve-out to allow non-competes to protect the sellers of a business is a well-reasoned exception to the rule, because such a move fosters the sale of businesses, and encourages employees to be more entrepeneurial and advance their careers, while at the same time, does nothing to hamper employee mobility in the garden-variety employment context.

Third, Section 7's provision prevents employers from simply contracting around Pennsylvania's policy determinations, as reflected in this proposed law, by dictating that all such agreements with Pennsylvania residents will be governed by Pennsylvania law and decided in Pennsylvania courts - regardless of what the employers try to put in their agreements.

On the other hand, this proposed bill does, at least in my view, get a few important things wrong, chief among them having one-sided penalties - including attorneys' fees and punitive damages - for employers that lose in litigation over these agreements. While I certainly understand the need for a strong disincentive for employers to violate the proposed statute, it still suffers from the problem that the term "prevailing party" could  be open to interpretation, in which case it would only invite more, rather than inhibit, litigation - which seems diametrically opposed to the legislature's intention.

by Jonathan Cooper [email protected]
Connect with me
Non-Compete, Trade Secret and School Negligence Lawyer
1 Comments
Non- Competes seem to force more health care workers out of Pennsylvania rather than retaining them. If a physician quits their job they are forced to move to another town with the non-compete. However, rather than move to another city or town in Pennsylvania that is much smaller or larger than where they currently live, they will often look for a similar town or hospital size in another state. Many physicians don't bring patients with them when they leave a hospital so this becomes are purely punitive measure that will lead to the loss of qualified providers in Pennsylvania. It also leads to physician burnout as employers have no motivation to create good work environments. This leads to physicians retiring early or reducing their hours.
by Electra Foster August 26, 2022 at 10:06 PM
Post a Comment