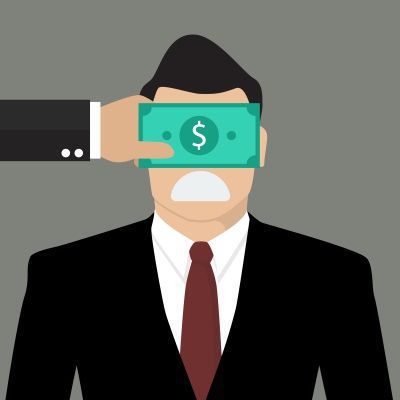 It's happened before, both to my attorney friends, and yes, to me as well. In all likelihood, it will continue to happen.

Following a serious accident, you get a series of frantic phone calls from the husband, wife or parent of a person who was seriously injured in an accident. You spend an inordinate amount of time with them, guiding them through the immediate crisis - such as making sure that medical care and the medical bills are taken care of, and that insurance issues are put in order.

You also address their time-sensitive questions such as:

Being a relatively "normal" person, you help answer all of these questions - and you don't push a retainer agreement in front of their face because, well, that would just be unseemly.

Here's what happens next:

The Lawyer Who Has Never Lost a Case

During that stressful time, this family member gets bombarded - and pressured - by others (yes, including people at the hospital) to hire "their guy," who "has never lost a case," and who got $10 million for their second cousin twice removed for a sprained thumb.

Who wouldn't want to go with that guy?

The Problems With Hiring THAT Lawyer

There are a few problems with this entire factual scenario.

is not only pure fantasy, it's terribly misleading and done with the deliberate intent of pushing you to sign on the dotted line.

In other words, you shouldn't be at all surprised if/when they're singing a vastly different tune as to the value of your case a few years down the line, after all of these questions have been answered.

Yep, clearly, none of the options in Point 3 are good.

So, here's the question:

Armed with that knowledge, do you still really want to hire THAT lawyer - yes, the one who, directly or through one of his minions, is deliberately misleading you just to make a profit?