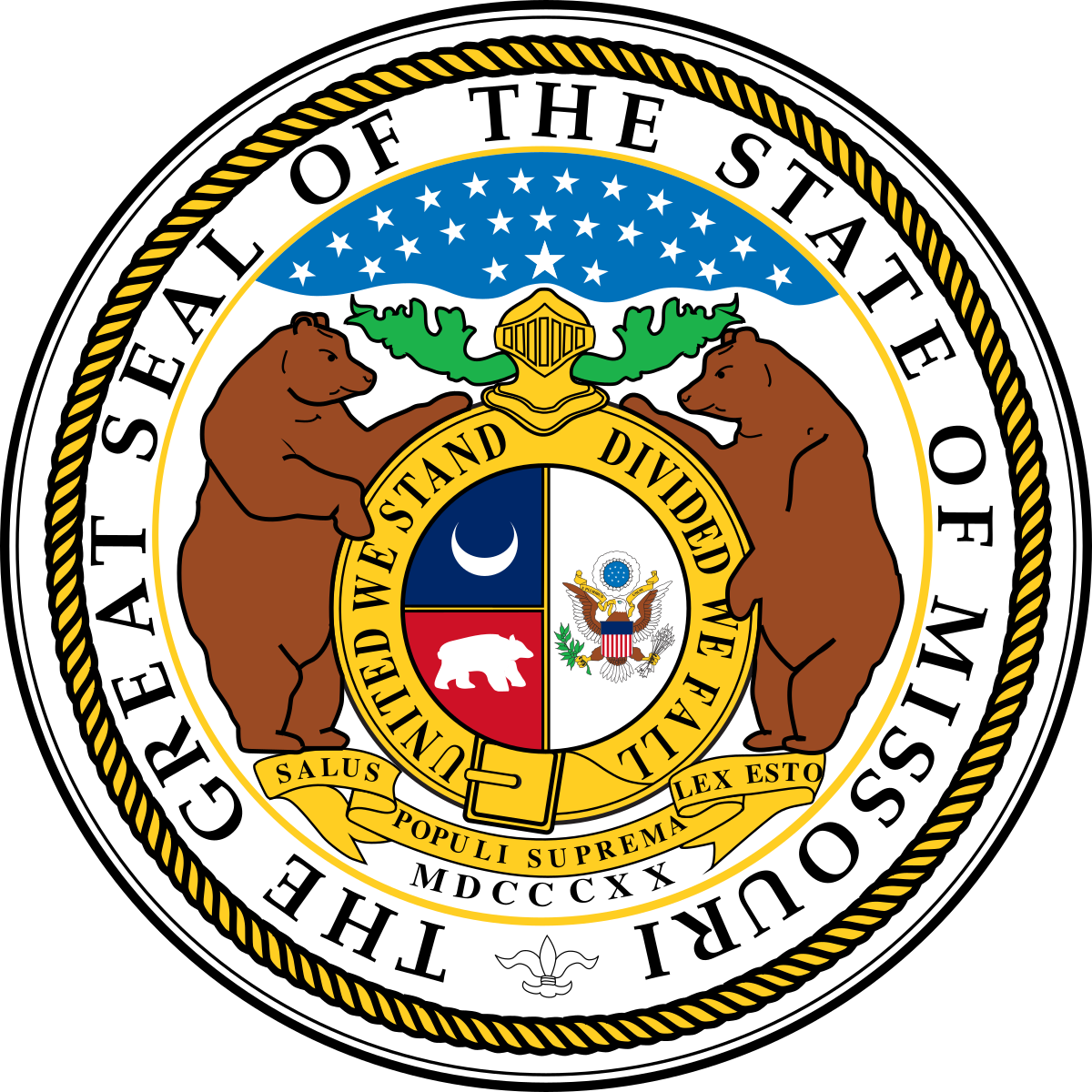 In an opinion that was handed down on December 18 in Soars v. Easter Seals Midwest, the Missouri Supreme Court set forth their view that there is a big difference between what agreements can be given to new and pre-existing employees. More specifically, the Court noted that it would be unfair to hand an existing employee an agreement requiring them to arbitrate any disputes arising under the terms of the employment agreement (also known as a "mandatory arbitration clause") absent some additional consideration.

What the Court Said

To that end, the majority opinion of the Court stated as follows:

"When continued at-will employment is offered in exchange for a signed arbitration agreement, at the time of the offer the employee already enjoys the rights and expectations that come with an employer-employee relationship. However, before the employee was hired, an employer-employee relationship did not exist. At the point of hiring, the employer confers the benefit of employment upon the employee, and it is axiomatic that with the benefit of employment comes a bundle of legal rights and expectations to which the employee was not entitled prior to the handshake. The dissent is mistaken in suggesting the two situations should be compared, because both present wholly distinct questions of law and fact."

How This Opinion is Significant

Although the above statement was made in a footnote, the Soars majority's suggestion when on-boarding a new employee, the promise of at-will employment alone may be sufficient consideration to support an employment arbitration agreement seems to (at least according to the dissent) deviate from prior Missouri court opinions.

This statement seems similar to some jurisdictions, such as Illinois, which sets forth strict requirements for additional consideration to support intra-employment agreements (such as non-competes), but clearly different than others, such as New York (where I practice) to the effect that even continued at-will employment alone will suffice to support additional contractual restrictions on employees.