New Study on How Schools Fail at Fighting Bullying 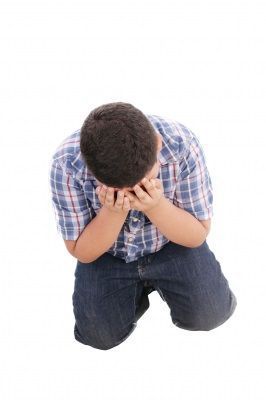 A study entitled "Addressing Bullying Incidents: A Principal's Perspective," that was published by the Kentucky Center for School Safety just last week, on May 25, 2016, lays out some of the prime reasons that our schools have failed to make sufficient inroads and progress in stemming bullying.

The novelty, for lack of a better term, of this study - as compared to other studies regarding bullying, which focused on the students' perspective - is that this study was conducted from the school administrations' perspective, and surveyed approximately 625 principals and assistant principals across the State.

What the Study Found

To be sure, some of the findings of the study were more surprising/disappointing that others.

Looking Ahead, What the Study Recommends

Tthe study recommends a number of measures that flow directly from its findings, such as assuring that all school principals and assistant principals receive comprehensive anti-bullying training, and publicizing the multiple means available to parents and students for reporting bullying incidents.

Additionally, and this dovetails with one of the surprising elements of the study's findings, the authors recommend that parents be educated on the distinctions between peer conflict and bullying, as, according to the study's authors:

"[P]eer conflict refers to a mutual disagreement or hostility between peers or peer groups of similar or equal power who are not generally seeking attention."

I'm not sure I agree with the authors on that final point, but it is certainly a topic worthy of discussion.