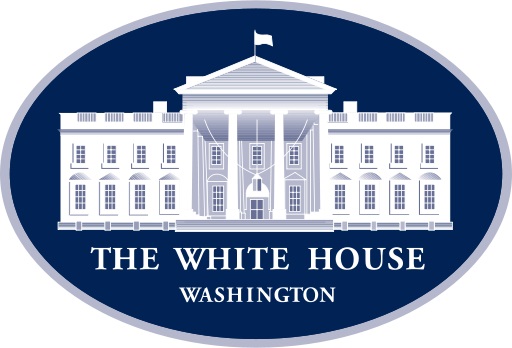 Relying on a recently released report from the U.S. Department of the Treasury, the White House on May 5, 2016 issued its own report setting forth its own view of the problems and challenges posed by non-compete agreements, particularly from the vantage point of employees - and what it intends to do to address those problems.

The White House's Concerns Regarding Non-Competes

Two places in the report summarize the White House's concerns regarding non-competes rather well:

7 Problem Areas of Non-Competes that Various States Have Addressed

The Report then goes on to highlight seven (7) specific problem areas of non-competes that have been addressed, in one way or another, by various states.

The Statistical Evidence Backing the White House's Concerns Regarding Non-Competes

Addressing the apparent overuse, or misuse, of non-compete agreements, the White House report cites a number of (apparently) telling statistics:

What the White House Plans to Do About It

The conclusion of the report concedes that, ultimately, this remains a State law, rather than Federal, issue. However, the Administration has signalled that it intends to suggest best practices and/or reforms that should be adopted by the individual states to better balance employer and employee interests.