No, You Can't Avoid Judgment by Just Transferring Assets 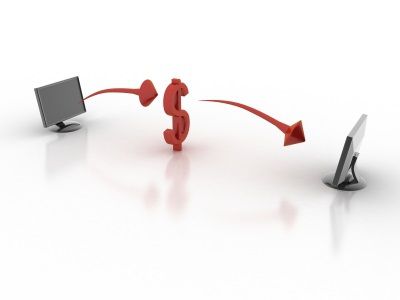 I get asked by people facing the prospect of a lawsuit or judgment - a lot more often than I would like - why they can't just close down their company, and re-open their company the following day under a slightly different name.

This hot-off-the-presses case of Sugartown Worldwide LLC v. Shanks, et al. (the verdict was handed down on January 8, 2016) serves as a particularly strong cautionary tale as to why that's a particularly bad idea.

Yesterday, it was reported that despite sitting through a week-long trial that required the jury to "follow the money," it took a federal jury only 3 hours to hold liable the owners of a company who tried to evade their liability for license payments by shutting down their existing company, and setting up a new company - where they transferred all of their assets, employees and clients.

In other words, this was, in the jury's view, a classic case of a fraudulent conveyance (in fact, there were several separate conveyances in this case, where the individual defendants, realizing their company was failing, transferred to themselves approximately $1.5 million). As a result, the Court allowed, to a limited extent, the plaintiff to pierce some of the corporate veils set up by the defendants.

Apparently, the jury was rather perturbed by the evidence they received; they not only found the corporate defendants liable for the predecessor company's debts, they also held the partners liable individually. Even worse, the jury held each of the corporate principals individually liable for punitive damages as well.

The Moral of the Story

If you think you can just treat your companies like your personal plaything, and transfer assets for the purpose of avoiding a judgment without consequence, you're dreaming. And, if the amount at issue is sufficiently large that it becomes worthwhile for your creditor to pursue it, your dream won't end well.