Not All Illegal Contracts Are Created Equal - At Least in NY 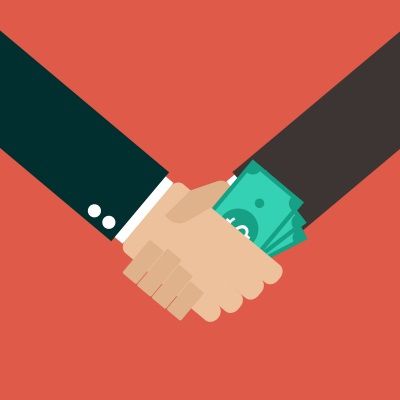 A few years back, I wrote about a fascinating case where a defendant sought to avoid its obligation to pay for goods that it received and profited from on the grounds that the underlying agreement it had with the plaintiff was based upon an illegal scheme designed to avoid customs duties in the USA.

Fortunately, the judge in that case was able to cut through the defendant's argument that the contract was unenforceable, because in his view, the illegality of the scheme was only tangentially related - rather than being a central part to the parties' agreement - and, therefore, the defendants could not reap a windfall based upon their breach of contract.

Just Because It's Illegal Doesn't Mean It's Unenforceable - or Does It?

But, as one of New York's appellate courts pointed out in Village Taxi Corp. v. Beltre, the general rule that illegal contracts are unenforceable under New York law is not necessarily a black and white rule, and is not without exception.

As the Court stated:

"Although illegal contracts are generally unenforceable where the statute or regulation requiring that a license be procured 'is merely for the purpose of raising revenue it would seem that acts performed without securing a license would be valid. But where the statute looks beyond the question of revenue and has for its purpose the protection of public health or morals or the prevention of fraud, a non-compliance with its terms would affect the legality of the business."

In other words, and as alluded to above, just because a contract is illegal doesn't mean it's automatically illegal.

Rather, it is only those instances where the illegality goes to a public policy or safety concern, as opposed to a mere revenue-raising measure, where a contract's illegality will inherently render the agreement void as a matter of law.