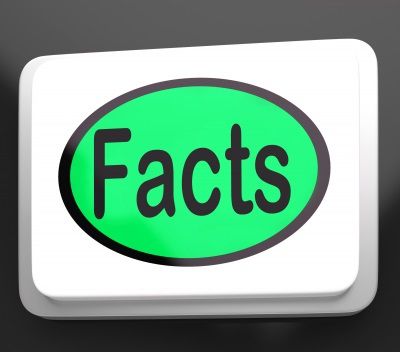 When reading this decision, I couldn't help but remember that famous line from Joe Friday of Dragnet - "Just the facts, ma'am."

A few years back, the New York Law Journal reported on an interesting decision from a New York County trial court in a breach of contract case, Garber v. Inter Capital Resources LLC, which serves as a cautionary tale to commission salespersons across New York State, and particularly for anyone who is pursuing an individual defendant personally, by trying to pierce the corporate veil.

In Garber, the plaintiff was a commission salesman who sought to recover the commissions that he purportedly earned - but was never paid - for the second and third quarters of calendar year 2008.

The Problem(s) With the Commission Salesman's Complaint

In dismissing large portions of the plaintiff's complaint, the Court made two (2) important observations:

(1) "Plaintiff has not pled sufficient facts which would establish that Nunnally [the individual defendant] breached an agreement under which he was personally liable causing plaintiff’s damages. Accordingly, the court hereby severs and dismisses the claims against Nunnally, personally,"  and,

(2) Since the Court found that the plaintiff had not particularized any specific violations of the Labor Law, but had only set forth enough facts to sustain a common law (as opposed to statutory) breach of contract claim, the plaintiff was not entitled to recover statutory damages under the Labor Law.

As a result, the Court dismissed the plaintiff's claims seeking to recover liquidated damages and attorney's fees that had been based upon the defendants' alleged violations of Labor Law 198 (1-a), stating: