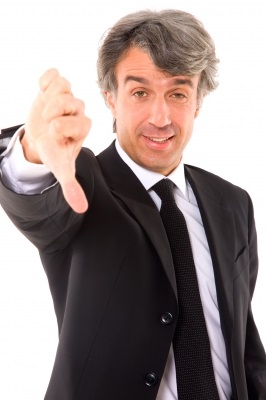 While financial advisors might take offense at being told by New York's courts that they aren't "professionals," they shouldn't. It means they face far less liability to being sued if/when things go wrong.

In this case, the plaintiff claimed that the defendant, who was their financial advisor, was liable to them for the damages they sustained as a result of the defendant's negligence and gross negligence in their performance of the agreement between them. The New York County trial court dismissed those claims right out of the gate, before any depositions or discovery was had in the case.

In affirming the trial court's dismissal of those claims, the appellate court distinguished between "professionals," who under certain circumstances, can be held liable in negligence (regardless of what it says in a contract), and non-professionals, who cannot be held negligent for improperly discharging their responsibilities under a contract, stating:

Thus, any duty owed by the Eureka defendants to render financial advisory services to plaintiff in a competent manner must arise out of a contract. Indeed, the complaint alleges that plaintiff "retained" the Eureka defendants and that Eureka "agreed to act as [his] financial advisor" (emphasis added). However, "claims based on negligent or grossly negligent performance of a contract are not cognizable" (Kordower-Zetlin v Home Depot U.S.A., Inc., 134 AD3d 556, 557 [1st Dept 2015] [internal quotation marks omitted]).