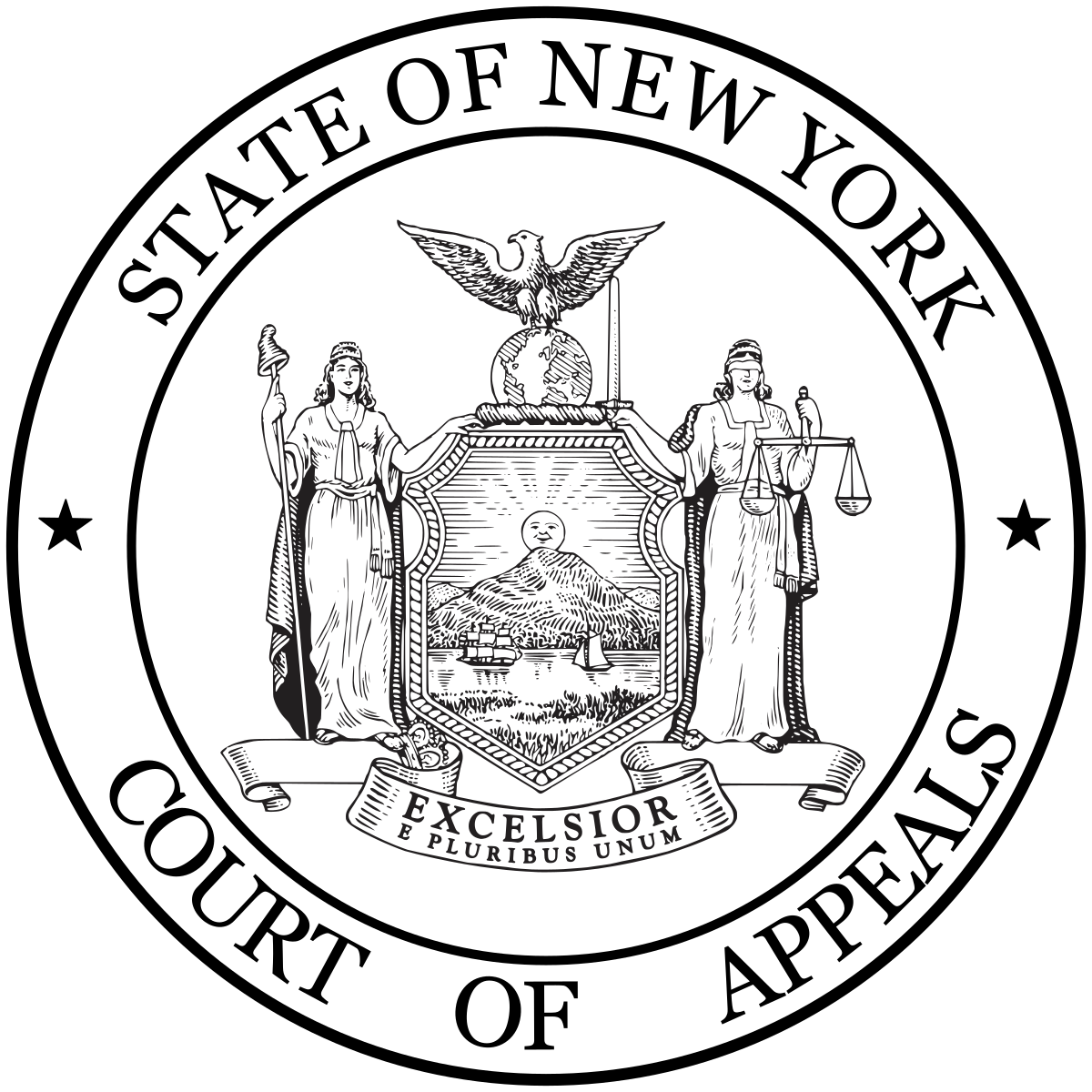 In Ferreira v. City of Binghamton, a split decision that was handed down on March 22, 2022, New York's Court of Appeals redefined when a municipality can be held liable in negligence. And, as should be evident from the sheer length of the opinion (and dissent), as well as the different non-parties that submitted "friend of the court" briefs on both sides of the case to weigh in on the issues before New York State's highest court, the stakes on this case were - and are - huge.

In deference to everyone's time, I will do my best to summarize the most salient points of the decision and dissent below - with my apologies in advance for the unusal length of this post, which is, unfortunately, necessary in order to clarify the issues presented on this appeal.

What Happened in Ferreira

In Ferreira, a police SWAT team conducted a no-knock, "dynamic entry" into a private residence identified in a warrant, and in the process, shot the unarmed plaintiff who was on the living room couch, causing him serious injuries. Following a jury trial that took place in Federal Court that resulted in a mixed verdict, both parties appealed. At that point, the Second Circuit (the intermediate appellate court for the Federal court) certified the following question to New York's Court of Appeals (to whom the federal courts defer on issues pertaining to the interpretation of New York State law):

In other words, the heart of the dispute seemingly turns on the following question: Does the special duty rule apply where a municipal employee affirmatively inflicts the injury in question?

What the Majority of the Court of Appeals Held

To that end, the majority stated, in pertinent part, as follows:

"We have never limited the requirement to establish a special duty in the manner advanced by plaintiff, and we decline to do so now. Such a rule—purporting to draw a distinction between those negligence claims alleging injuries inflicted by municipal actors and those in which the injury is alleged to be inflicted by a nongovernmental actor—is belied by our precedent, unworkable, and contrary to the public policies upon which the special duty requirement is founded ...

"Instead, we have applied the special duty rule where a party asserts a negligence claim against a municipality acting in its governmental capacity, regardless of who most immediately inflicted the injury. We reiterate the special duty rule's core principle as stated in Lauer: "[t]o sustain liability against a municipality, the duty breached must be more than that owed the public generally" (95 NY2d at 100; see Connolly, 30 NY3d at 727; Florence, 44 NY2d at 195) ... In other words, "an agency of government is not liable for the negligent performance of a governmental function unless there existed 'a special duty to the injured person, in contrast to a general duty owed to the public' " (McLean, 12 NY3d at 199, quoting Garrett v Holiday Inns, 58 NY2d 253, 261 [1983]). That is, whenever "an individual seeks recovery out of the public purse" for acts taken in a governmental capacity (Lauer, 95 NY2d at 100), "[i]t is the plaintiff's obligation to prove that the government defendant owed a special duty of care to the injured party because duty is an essential element of the negligence claim itself" (Applewhite, 21 NY3d at 426). The requirement that a plaintiff establish a special duty when stating a negligence claim against a municipality acting in a governmental capacity reinforces these principles—despite the dissent's assertion that we are adopting a "novel proposition" (dissenting op at 20) ...

"Any suggestion that prior cases dispensed with the special duty rule when the municipality in question directly inflicted the alleged harm is incorrect ... Cases like Haddock, Johnson, and Mon, which addressed only governmental function immunity, cannot reasonably be interpreted to cast aside the special duty rule ... In short, we have never affirmatively held that a plaintiff need not establish a special duty when stating a negligence cause of action against a municipality for acts occurring when the municipality was engaged in a governmental function. To do so here would depart from our precedent and require us to assume that the cases upon which plaintiff relies held, by implication, that no special duty was required in the respective factual scenarios based on what was omitted from our opinions. This we decline to do."

What the Dissent Said

In a vigorous, if not harsh, dissent, Judge Wilson of the Court of Appeals took the majority to task, stating:

"[T]the majority has things backwards. Our numerous cases sustaining negligence claims against governmental defendants without any mention of a special duty establish that no such duty is needed when an ordinary duty exists. The plaintiffs in those cases did not need to allege any special duty; they had viable claims of negligence because the municipality owed them an ordinary duty of care ...

"Our numerous precedents—spanning well over a century—establish that municipalities can owe an ordinary duty of care to individual members of the public. It is only when a plaintiff cannot demonstrate the existence of an ordinary duty breached by a governmental actor that the "special duty" doctrine comes into play. That is, the "special duty" doctrine is not a contraction of the circumstances under which a plaintiff could establish a claim for negligence; it is, as its name suggests, an expansion that allows a claim of negligence to proceed even when no ordinary duty exists."

"Often, recovery in actions where a plaintiff has properly pleaded or proved a claim of negligence against a governmental actor will be blocked by governmental function immunity, but that is not a reason to incorporate immunity-related concepts into the law of negligence: that law is the same whether the actor is private or public."

"[T]he majority's observation that the special duty doctrine "minimizes a municipality's exposure to 'open-ended liability of enormous proportions with no clear outer limits,' which could otherwise 'discourage municipalities from undertaking activities to promote the general welfare' that may expose them to liability" undermines its interpretation of that doctrine (majority op at 18, citing O'Connor v City of New York, 58 NY2d 184, 191 [1983]; McLean v City of New York, 12 NY3d 194, 204 [2009]). Open-ended-liability of enormous proportions could well result if the government could be held liable for negligently failing to protect people from the acts of third parties, which is precisely where the special duty doctrine lives. In contrast, holding the government liable in negligence for its own acts that directly cause injury serves the same socially beneficial purpose as with private actors: placing an economic incentive to take reasonable steps to avoid unnecessary harm on the party able to avoid it."

At first blush, by expressly limiting negligence cases against governmental and municipal actors to those cases where a plaintiff is able to establish a "special duty" - regardless of whether the muncipality was actively negligent, and caused the harm - the Court of Appeals has cut down dramatically governmental exposure and liability for negligence. At the same time, it also appears that the Court of Appeals may have shoe-horned the paricular facts of this case into its definition of "special duty," that further clouds its true meaning and application.

Ultimately, at least in my view  - and that of several of the lawyers' groups that weighed in on this appeal - it seems that the dissent's opinion was far clearer and more persuasive than that of the majority. And therefore, it is certainly anticipated that a host of new cases addressing these issues will go up on appeal as well until these standards are clarified further.