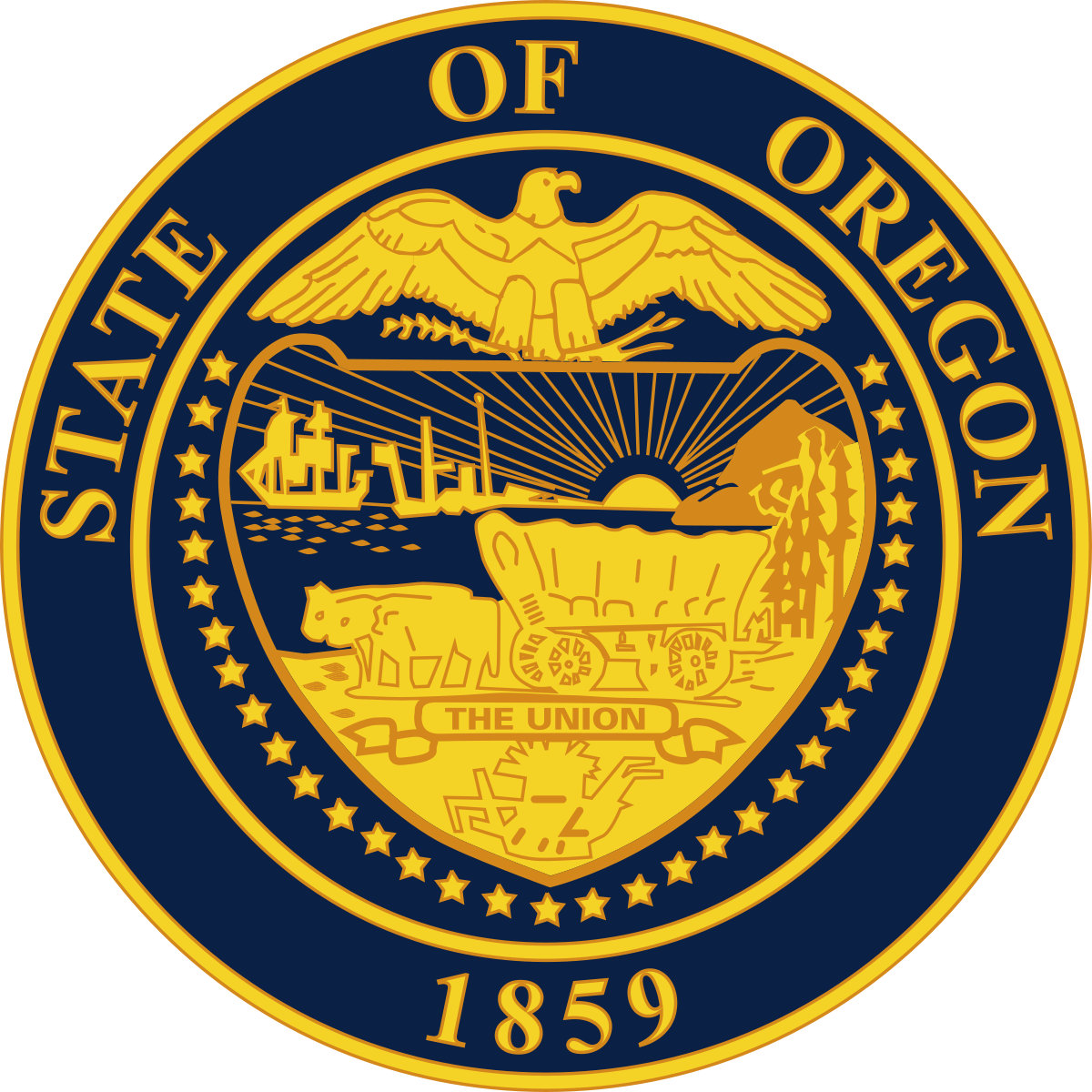 When it comes to imposing strict limits on employers' use of non-competes, Oregon clearly isn't playing around.

The new law covers non-compete agreements that were entered into on or after May 21, 2021, and here are a few of the highlights that mark significant changes from the previous version of Oregon's non-compete law (that was fairly tough on employers in the first instance):

The Changes to Oregon's Non-Compete Laws

What Remains in Place

Of course, what remains in place are other progressive hallmarks of the Oregon non-compete law, including the provisions requiring employers to inform in writing the employee that the non-compete is a condition of employment, and that the employee against whom the non-compete is sought to be enforced must have a "white-collar" job in the administrative, executive, or professional capacity.

Although, to the best of my knowledge, no courts have opined on whether an Oregon employer can contract around its non-compete laws, and opt for a different choice of law in its non-compete agreements, that is certainly something that an Oregonian business should consider doing, particularly given the trend that its legislature is taking right now. (After all, this is the second time in the last 3 years that they've changed their non-compete laws to further limit their scope and enforceability).

Second, and at the risk of stating the obvious, navigating these laws - whether from the perspective of the employer or the employee - is rather complex. Therefore, it is not a good idea to try to take any action on this front without the benefit of counsel that has a deep knowledge of this particular area of the law.