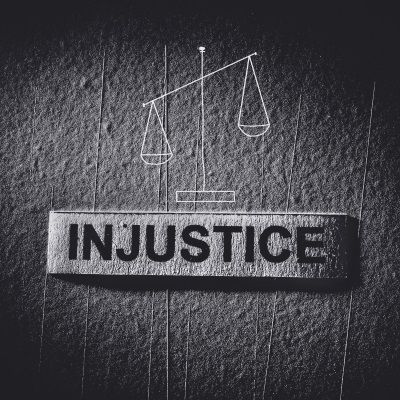 Over the last several years, I've been struck by the frustration people have expressed at poor service providers in a myriad of different contexts, ranging from coatroom attendants who lost their belongings to the non-functional central monitoring of house alarm systems and defective products.

And I've also found that in most of these cases, the people had little or no idea that all of these scenarios fall within the rubric of breach of contract.

Although breach of contract claims are more commonly found in the commercial litigation and/or real estate litigation milieu, the notion that contract law is limited to this application is terribly mistaken.

What Are Some of the Lesser-Known Categories of Breach of Contract?

As you can readily discern from this article, there are numerous types of breach of contract claims, and these 3 do not even begin to address what are likely the most common - and most famous (or infamous) breach of contract lawsuits, which involve breach of fiduciary duty or the improper performance (or outright failure to perform) under the terms of a contract.