The Different Ways an Insurance Broker Can Be Liable in NY 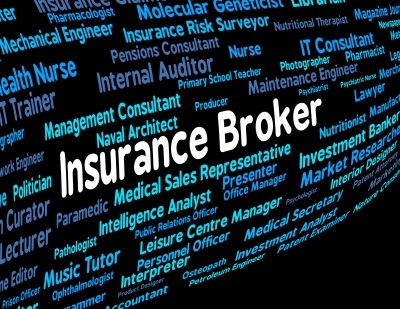 You've been laying out a small fortune in insurance premiums for several years, and then, when tragedy strikes and you decide to file a claim, you are told that you don't have adequate insurance to defend or cover that claim.

What do you do then?

As reluctant as you may be to do so, one option you should consider is pursuing your insurance broker - assuming, that is, that they failed to procure the type of insurance you had hired them to get for you in the first instance.

To that end, in Bruckmann, Rosser, Sherrill & Co., L.P. v Marsh USA, Inc., New York's Appellate Division, First Department the different theories of liability under which brokers can be sued for under New York law.

In this case, the plaintiff claimed that the broker should be held liable because they failed to notify the plaintiff that the insurer was going to reduce their liability limits, leaving plaintiff without adequate insurance to defend a particular claim.

What the Appellate Court Did

In that regard, the Court stated, in pertinent part, as follows:

On the other hand, the Court unanimously held that under normal circumstances (like this case) a breach of fiduciary duty claim against an insurance broker cannot survive because the broker does not have a continuing responsibility to advise his client to obtain additional insurance coverage, stating:

My brother, in his capacity as an insurance agent, sold rental insurance to our mother. As the years progressed, and she became more frail and increasingly suffered from medically diagnosed dementia, he had her write a document gifting her most valuable jewelry to him. To me, this is reprehensible behavior and in in violation of her two legal wills, written in 1995, and 2008, where the jewelry was willed to me, her daughter, and her sister, our aunt. Is his behavior actionable, and under what laws, or responsibilities, as her insurance agent? What would you advise?
Posted by Denise M. on February 23, 2018 at 02:05 PM

To reply to this message, enter your reply in the box labeled "Message", hit "Post Message."