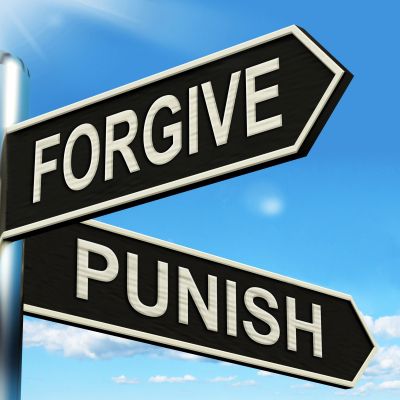 It took just over one year, and at long last, the lawsuit brought against my client, claiming that in violation of his non-compete agreement, he stole his former employer's proprietary software and then turned around and sold that technology, which allegedly cost the company nearly $1.5 million to develop, is now officially over.

And, even though there were substantial legal hurdles that plaintiff (the former employer) had to overcome in order for their case to survive, my client was still compelled to settle the case for a confidential five-figure sum. Granted, under the circumstances of the case, this settlement figure was a tremendous win for my client; had we proceeded to trial, it likely would have cost him at least that much to defend the case (even if he won).

But, given the hurdles that the plaintiff faced, why - and how - did their case survive this long? Shouldn't it have been dismissed?

Well, yes and no.

Lest you think that the problems plaintiff faced in establishing their case were "minor," I assure you they were not.

Consider the following three (3) examples (and there were more):

Why the Glaring Holes in Plaintiff's Case Were, to a Degree, Irrelevant

But there were problems on our end too.

One other "minor" fact warrants mention: privately, in chambers, the Court all but said to all counsel that she did not find our client credible, and therefore, despite the substantial legal challenges that plaintiff faced, she was disinclined to let our client walk away from this scot-free.

As a result, both parties reached a mid-five figure settlement - which was a win-win (or lose-lose, depending on your perspective) for both sides. The plaintiff got to walk away with some money, despite the holes in their case. My client, on the other hand, got to avoid trial costs he could ill afford, trial before a judge who was unsympathetic to his cause, and, critically, to pursue his business without any restriction (the non-compete was voided as part of the agreement).

Certainly, there are a number of ways you can look at what happened here. On the one hand, from a purely legal perspective, perhaps plaintiff's case should have been summarily dismissed.

But that ignores the human component - judges and juries will often try to do what they think is right, and then reverse-engineer the result, and find legal justification for it after the fact. And, in some cases, that means a blanket, cold application of the law that may result in an "injustice," may not come to pass.