When Schools Take the Anti-Bullying Laws Too Far 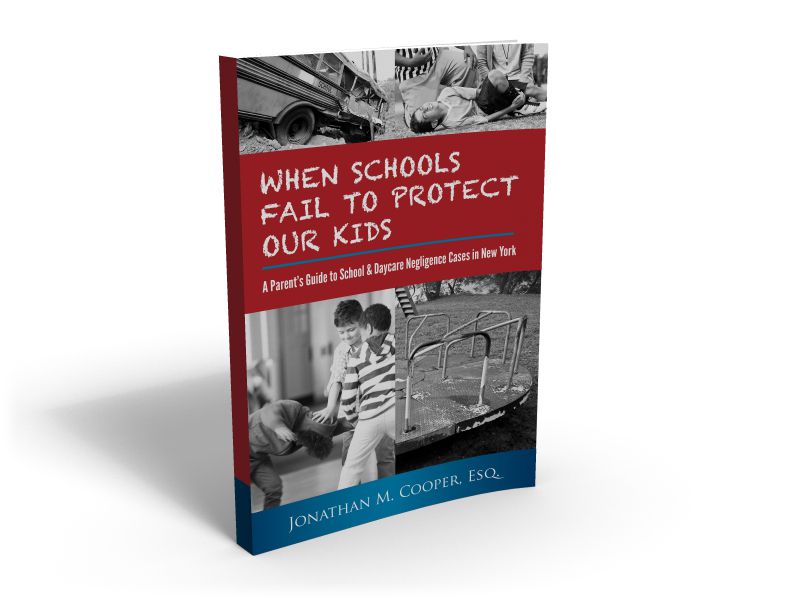 In many, if not most, instances, the implementation of anti-bullying laws by our kids' schools leaves quite a lot to be desired. We're left wondering, what has to happen next before the schools will actually take these threats to the students' safety and well-being seriously?

On the other hand, and yes - despite the fact that I earn a fair share of my living as a children's advocate - there are also instances where the schools take these laws way too far.

Consider the following story out of New Jersey that was reported on yesterday, June 6:

A middle school student, frustrated at the treatment she received in school, started her own blog, and ranted about various things, ranging from teachers constantly checking their emails during class to their mis-pronunciation of her name, and why she disliked some of her peers.

Here's an important tidbit: this student NEVER MENTIONED ANYONE BY NAME.

That didn't matter to the school, however.

What the School Did

Instead, she was summoned to the principal's office, summarily given a 5-day suspension for violation of the school's cyberbullying policy, and told she must undergo a psychological before she would be allowed to return to school.

And it didn't end there.

The school notified her township's law enforcement, who went to her home to search for weapons and firearms.

Despite the lack of any threat whatsoever.

To be clear, I am all for robust laws that target bullying in schools, and for the enforcement of those laws.

While there are those now calling for legislation to amend New Jersey's anti-bullying laws, my reading of those laws doesn't seem to warrant intervention and changing the law.

Rather, what was - and is - simply needed was someone stepping in to use common sense in applying the laws to a given situation. And, from the reported facts here, it certainly appears that common sense was sorely lacking with these middle school officials.

Why I am (Strongly) Against What Happened Here

The biggest problem I see with a story like this is that the next student, who may have a legitimate gripe about being bullied at school, won't get the attention and care that she needs or deserves. And that's all because some school officials showed remarkably poor judgment in implementing an important and appropriate set of laws.

And that is truly a shame.