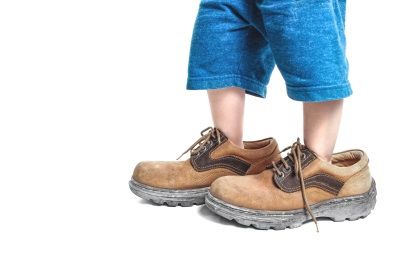 Strange as it may sound, there are times that you can reap the benefit of a contract's provisions - even if you had nothing to do with the contract at the time it was signed.

And this is exactly what happened in the Federal case of Corbett v. Firstline Security, Inc., et al.

In this case, the plaintiff sued to recover damages against her alarm company following a burglary.  At one point during the contract period, Firstline was acquired by ADT, a large home security alarm company.

The Court's decision which dismissed the claims against the defendants is significant for two (2) reasons:

and, most pertinent to the discussion at hand ...

Here, the Court held that "assumption," i.e., where a successor person or entity takes over, and stands in the shoes of, the original signatory to the contract, was applicable.

As a practical matter, and applying that to the facts of this case, since the original Alarm Services Contract with Firstline Security Inc. specified that any lawsuit be brought within one year of the event that causing loss, damage or liability, ADT was also entitled to the benefit of that contractual provision, rendering plaintiff's claim untimely.

One, if you are the clear, intended third-party beneficiary of a contract, you should not (erroneously) assume that you can't collect on a breached contract if you weren't one of the original signatories, or parties, to the contract; and,

Two, if someone "assumes," or takes over the interest of one of the parties of the contract, it is important to remember that they "stand in the shoes of" the original party, and therefore, get the benefit - or detriment - of all that party's responsibilities under the contract.