Why the Level of Intent Matters by Trade Secret Theft 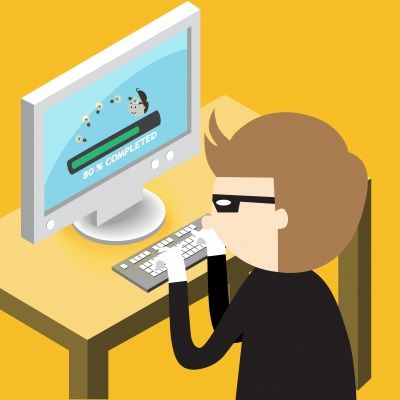 When it comes to misappropriation of trade secrets, the level of the defendant's intent is crucial, as a recent Delaware reminded us AgroFresh, Inc. v. Essentiv, LLC et al.

"Why, or how is it really crucial?" you ask.

Because, under the Defend Trade Secrets Act ("DTSA"), if the defendant's theft of those trade secrets was "willful and malicious," as the jury held (and the District Court upheld) in AgroFresh, Inc. v. Essentiv, LLC et al., they are then subject to substantial damages well above and beyond the plaintiff's actual damages sustained as a result of the defendant's conduct - including the plaintiff's attorneys' fees and double, or "exemplary damages" - and that's before even addressing punitive damages.

(C) if the trade secret is willfully and maliciously misappropriated, award exemplary damages in an amount not more than 2 times the amount of the damages awarded under subparagraph (B).

Two Takeaways, and a Word of Caution

To their credit, the drafters of this law foresaw the possibility of a former employer being overly zealous in pursuing a cause of action predicated on trade secret misappropriation, and therefore (wisely) followed up with the next provision to prevent such actions, stating:

Of course, a careful reading of this statute confirms that even those who oppose an application for injunctive relief knowing full well that they are liable for trade secret theft can be dinged for the other side's attorneys' fees. But it's a two-sided coin, and that remains an important takeaway.

Another important takeaway: the legislature recognized how important legitimate trade secrets are, as the lifeblood of various businesses. As such, they allow for the imposition of penalties with real financial teeth for violations and/or abuses of the legal system, when it comes to litigating these issues.

To folks like me, it's a boon for client relations, because when they complain about the egregiousness of the other side's legal positions and what it's costing them, this is a rare exception where we can tell the client that if the court agrees with them, they have a realistic shot at recovering their legal fees.