Why Fiduciary Duty Doctrine is So Badly Misused 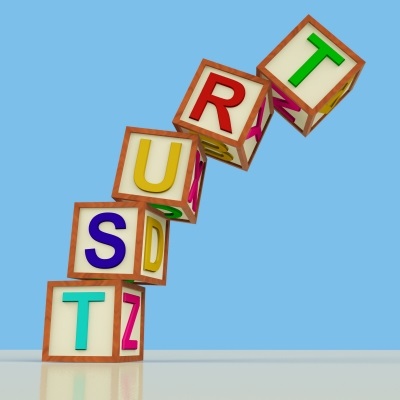 In my experience, there are few legal phrases that are more misunderstood or misapplied than "fiduciary duty." And the truth is, that's not really anyone's fault, especially when you factor in how ill-defined it is - even by New York's courts.

Consider the language the courts have used to describe it:

Not terribly helpful, is that?

Within the confines of this limited post, I hope to clarify this concept, at least a little bit.

Before we can approach a fiduciary's obligations, we must define what a fiduciary is - and what it is not.

A fiduciary relationship is characterized as one where there is inherently and significantly greater trust and confidence - and justified reliance on the other side - than that which exists between two companies that are dealing at arms' length.

Some of the more common examples of this relationship include the following:

An Important Point to Consider

The existence (or lack) of a fiduciary relationship is, generally speaking, a fact-specific inquiry; in other words, there is no bright-line test to determine whether someone/something is (or isn't) a fiduciary.

That said, some relationships have been held too attenuated to be considered "fiduciary," such as the following:

The Significance of Being Deemed a Fiduciary

Since the relationship between fiduciaries is based on heightened trust, there are correspondingly greater responsibilities, namely, to act in the best interests of that fiduciary. These responsibilities are with fairly strict limitations, however.

Therefore, it should come as no surprise that the situations where New York's courts have applied this doctrine (to a defendant's detriment) are extremely limited.

And yes, as a practical matter, that means the lion's share of these claims will end up being dismissed.

How Fiduciary Duty Plays a Role in the Non-Compete Context

One important example is that of the employee who seeks to start a competing business.

Although the employee may not actively solicit or divert his employer's clients (or proprietary information) while still employed, he may form  a competing business even before leaving his job so long as he does so on his own time, in his own place and on his own nickel.

And, strange as it sounds, that will not inherently constitute a breach of fiduciary duty - at least under New York law. (Of course, if the employee has an employment agreement, this rule does not preclude the employee from being held liable if such actions violate the terms of his employment contract).

On the other hand, that employee can be held liable - even post-termination - if his employment contract had a non-compete agreement that is both reasonable in duration and geographic scope, and bars solicitation, or poaching of his employers' clients or other employees.