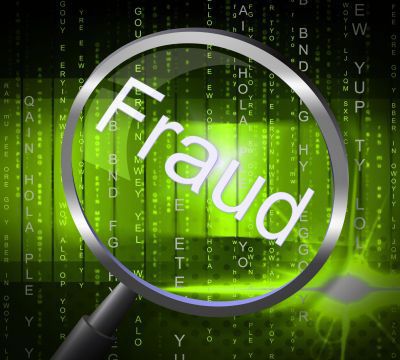 What is "Fraudulent Concealment"?

Under New York law, when a seller deliberately hides information that is critical to the buyer's decision to invest or not to invest, this is generally referred to as "fraudulent concealment."

But that doesn't mean it's easy to win one of these claims. Not by a long shot.

In order to appreciate the challenges inherent in proving one of these claims, we first, and as a threshold matter, must clarify what does not qualify as fraudulent concealment under New York law.

Distinguishing What is - From What is Not - Fraudulent Concealment

Rather, to sustain such a fraud claim, the complaint must allege facts to show that defendant, at the time the promissory representation was made, never intended to honor or act on his/her statement. Roney v Janis, supra.

In addition to the challenges set forth above, fraudulent concealment claims are particularly tough to win because in addition to the traditional elements of proof required in a fraud case (including intent to defraud and reasonable reliance - neither of which are easy), a plaintiff alleging fraudulent concealment must also demonstrate that the defendant had a special, or fiduciary, relationship with the plaintiff that imposed upon the defendants a duty to disclose material information. See, e.g., Albion Alliance Mezzanine Fund, L.P. v. State Street Bank and Trust Co., 8 Misc. 3d 264, 269 (Sup. Ct., N.Y. Cty. 2003), aff'd 2 AD3d 162 (1st Dep't 2003).

The difficulties with this type of claim do not end there; in many instances, the parties have executed a detailed agreement that contains a disclaimer stating that the purchaser is not relying upon any of the seller representations, which often will sound the death knell to any claim that the plaintiff/purchaser reasonably relied upon the seller's representations. In that regard, the courts have expressly stated that

"[W]here a party specifically disclaims reliance upon a representation in a contract, that party cannot, in a subsequent action for fraud, assert it was fraudulently induced to enter into the contract by the very representation it has disclaimed."

Not surprisingly, there are exceptions to this rule as well, such as where the concealment pertains to matters that were exclusively within the defendants' knowledge, and could only have been discovered by the plaintiff through great difficulty. This is referred to the "special facts" doctrine (and, given the breadth of that topic, will be the subject of a separate article).

by Jonathan Cooper [email protected]
Connect with me
Non-Compete, Trade Secret and School Negligence Lawyer
1 Comments
under certain circumstances yeah, it maybe hard to prove but not in all cases.
by robert nelson October 26, 2019 at 07:43 AM
Post a Comment