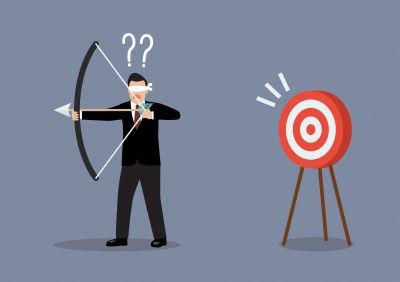 It's really nice and gratifying when your view of the facts and law on a case are vindicated, and the Court rules in your favor at trial.

On the other hand, I wish I could have saved my client - who I genuinely like - all the time, money and aggravation it caused him having to see this breach of a lease agreement case all the way through trial. Yes, that's right; this whole case was avoidable - had the other side simply acted appropriately.

I don't begrudge anyone having their perspective on a dispute as to whether the parties ever really entered into a valid, binding agreement; reasonable people can differ over such things, and I fully appreciate their willingness to have that issue determined by a court.

But what troubled me for the last two (2) years of this breach of contract case was that once the Court had already determined after a liability trial that there was, in fact, a valid agreement between the parties, why did the other side continue to breach the agreement with impunity, and cause my client serious, ongoing, economic damage?

Nor did I understand why they refused to negotiate a good faith end to the parties' agreement, when they knew full well that ultimately the Court would award my client at least some damages flowing from their actions.

Why They Refused to Negotiate

What I finally learned - at the end of the trial - was their reasoning:

Based on a procedural technicality, they didn't believe, under the prevailing law in New York, that they could be held responsible for my client's damages flowing from their breach of the agreement.

There was just one "small" problem with their reasoning:

They - and their lawyer - were completely wrong on the law.

What the Court Did

First, the Court found that my client was entitled to damages flowing from the defendant's breach of the contract in an amount nearly doubling the defendant's final settlement offer.

Second - and here's the best part - the Court awarded my client nearly $40,000 in legal fees, as reimbursement for the monies he had expended trying to protect his business's interests against the defendant's actions.

This was a big, David vs. Goliath win.

And had they negotiated in good faith earlier on - rather than pursuing a (very) wrong path based on a (clearly) wrong view of the law - they would have been able to resolve this case at a fraction of the price - and without incurring liability for my client's legal fees.