How Conversion Doctrine is Used to Fight Industrial Theft 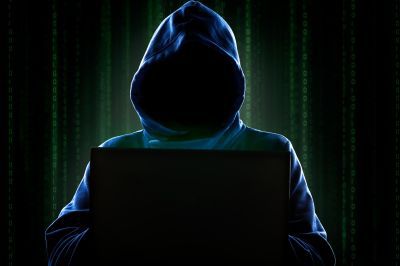 Let's be clear about something: When lawyers use the term "conversion," they are not talking about changing religions; rather, they are referring to causes of action, or claims, that a property owner can make if someone else assumes control over his property by refusing to return it, by disposing of it, by misusing it or by otherwise dealing with it in a manner inconsistent with the owner's rights.

Generally speaking, in order to succeed on a conversion claim, the plaintiff must prove that he has legal ownership of a specific identifiable piece of property, and that the defendant has intentionally interfered with the plaintiff's ownership rights in the property.

Here's an important caveat: Conversion is inapplicable to a real property or New York breach of contract claim.

In other words, if your claim is otherwise covered within the ambit of a breach of contract claim, such as the breach of an employment agreement by a disloyal employee who may have taken proprietary materials that didn't belong to him when he left, chances are the court will dismiss those claims as being duplicative of those raised in the context of the breach of his agreement.

So, what can a plaintiff recover if he prevails on a conversion claim under New York law?

If a plaintiff prevails on a conversion claim, he will be entitled to recover the following:

(1) the replacement value of the property that it was worth at the time it was taken;

(2) interest on that value from the time of the conversion;

(3) compensation for time lost and money spent in pursuit of the property; and,

(4) if the conversion is malicious and willful, the plaintiff can also recoup damages for emotional distress and physical harm resulting from the conversion.

One final note: Although the profits lost as a result of conversion are generally disallowed, they may be recoverable if the loss may reasonably be expected to follow from the conversion.