How to Prove an Unfair Competition Claim Under New York Law 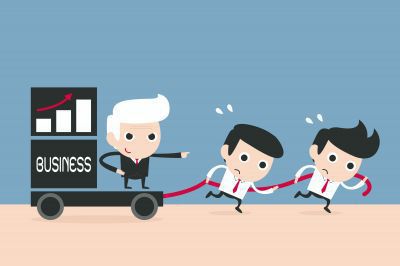 So what is "unfair competition?"

Fortunately, New York's courts have given some relatively clear guidelines:

As a practical matter, unfair competition claims tend to crop up in the same context of claims related to breach of fiduciary duty and its closely-related cousin, the breach of a non-compete and/or non-solicitation agreement. The unfair competition cause of action is, generally speaking, intended to cover those aspects of the claim that are not otherwise covered by the breach of contract theory.

This, of course, leads to challenges as well, for unlike the context of breach of contract claims - which do not require any showing of intentional, bad faith on the defendant's part - unfair competition does. As demonstrated below, neither of these elements are simple to prove.