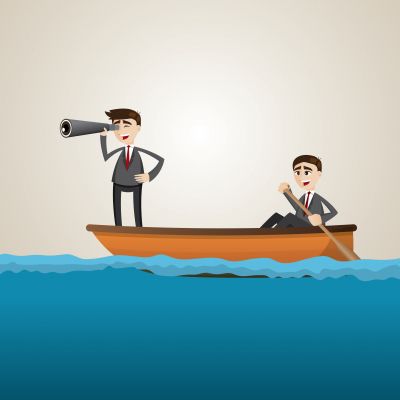 Perhaps one of the most misunderstood areas of law, at least to my knowledge, is when, and under what circumstances, someone earns entitlement to a finder's fee under New York law.

One great myth is that simply by dint of an off-hand, one-time introduction, a finder's fee is inherently - and automatically - earned.

But don't take my word for it; consider what New York's courts have said:

"Rather, the finder must show that the final deal which was carried through flowed directly from [the] introduction. He must establish a continuing connection between the finder's service and the ultimate transaction."), quoting Moore v. Sutton Resources, Ltd., 1998 WL 67664, at *4 (SDNY 1998) (collecting cases on New York finder's fee law), aff'd 165 F3d 14 (2d Cir 1998); see also Ferghana Partners Inc. v. Bioniche Life Sciences Inc., 33 Misc3d 1220(A), at *6-7 (Sup Ct, NY County 2011) (Schweitzer, J.) (citing Moore for the proposition that "a significant lapse of time between introduction and deal, significant unforeseen changes in circumstances, and a prior relationship and multiple third-party interventions can provide an independent basis for the transaction barring recovery of the finder's fee").

In other words, it is not enough for the plaintiff to show that the transaction would not have occurred without his efforts. He needs to show more of a "continuing connection" to the deal.

But what constitues a "continuing connection?" Unfortunately, that is far murkier:

"There is no bright-line rule setting forth what constitutes the requisite "continuing connection," nor is there a definitive, minimal amount of time elapsed that would preclude establishing such causation. On the contrary, these are ordinarily questions of fact. See Gregory v. Universal Certificate Group LLC, 32 AD3d 777, 778 (1st Dept 2006)."

What the courts are telling us that in order to qualify for a finder's fee, the connection between the finder's introduction and the consummation of the deal cannot be overly tenuous. As a practical matter, this means that the futher divorced in time the deal is closed from the initial introduction, the more a finder is obligated to do during the interim period to foster the deal coming to fruition to secure his finder's fee. Naturally, since every deal is different, the availability of a finder's fee in a specific case will often turn on its own unique set of facts.