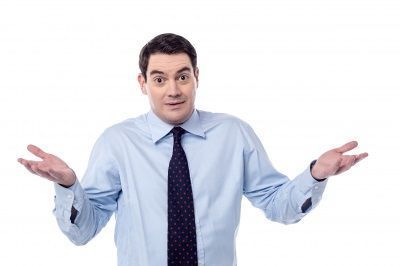 It is rare that I come across something in the way of governmental regulations that really surprises me. But every now and then it does happen.

And this one's a doozy.

New York Has Almost No Requirements to Run a Daycare Facility

Given the mountains of red tape necessary to do most things, such as home renovations, I assumed it was difficult to become licensed as a day care provider. After all, I assumed, shouldn't the care of such young infants and children be subject to a great deal of oversight and regulation?

I was wrong. Terribly wrong.

A number of years ago, while researching something for a new day care negligence case of mine, I learned that before a person or facility can become a licensed day care provider, they have to make sure that their facility - which may even be an apartment so long as it isn't above the 3rd floor - satisfies the New York City Building Code. In addition, and they are subject to random, unannounced inspections that cover issues pertaining to the City's Fire Code and proper food preparation.

The next thing I came across was the cost:

And you know what the City doesn't require?

If you think that's no big deal, consider this:

It's illegal to drive in New York State without insurance. And the reason for this is straightforward: the legislature wanted to assure that in the event of an accident, there was a mechanism in place to make certain that, among other things, the injured party's medical costs were covered.

Is the care of New York's infants and children any less important that they shouldn't be assured of protection in the event of an accident at a day care facility?

I can't imagine anyone answering this case in the affirmative.

Author of the Free consumer guide to New York accident cases, "Why Most Accident Victims Do Not Recover the Full Value of Their Claim," Long Island and Queens, New York school negligence, school injury, negligent supervision and child injury lawyer Jonathan Cooper is available to answer your questions regarding school liability for negligence under New York law. For additional information on these topics, please feel free to contact his main office in Nassau County, Long Island at 516-791-5700.