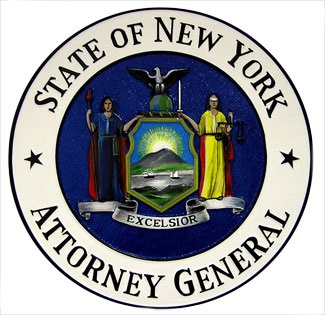 Just last week, New York Attorney General Eric Schneiderman issued a press release touting the settlement he reached with restaurant chain Jimmy John's, whereby they agreed to cease and desist from compelling their low-level employees to sign non-compete agreements that barred them from working in a similar capacity within a 2-mile radius from a Jimmy John's chain store.

By way of background, you may recall that almost exactly one year ago, the AG made the news when he announced he was investigating Jimmy John's for their overly aggressive use of non-competes. This dovetailed with a bill that was proposed in Congress by Senators Al Franken and Chris Murphy which sought to issue an outright ban on non-competes for low or minimum wage workers. (For more on this topic, see "Is Criticism of Senate Bill Banning Noncompetes Valid?").

"They limit mobility and opportunity for vulnerable workers and bully them into staying with the threat of being sued. Companies should stop using these agreements for minimum wage employees.”

I, for one, don't have a problem with anything in that statement.

And I seriously doubt there is a compelling argument to the contrary.

But here's where I think the AG's statement may have gone too far:

To my knowledge, there is no specific law on New York's books (as opposed to, say, California) stating that non-compete agreements, as applied to low-wage workers, are inherently unenforceable. To be sure, it is highly unlikely that a New York court, under prevailing precedent, would enforce such an agreement, but that is not nearly the same as calling such an agreement inherently "unlawful."

If the AG wants to urge Congress to adopt legislation automatically voiding such agreements, he is welcome to do so; but, unless and until that happens, he should not usurp that legislative role by making unilateral declarations as to what is, and is not, an unlawful noncompete provision.