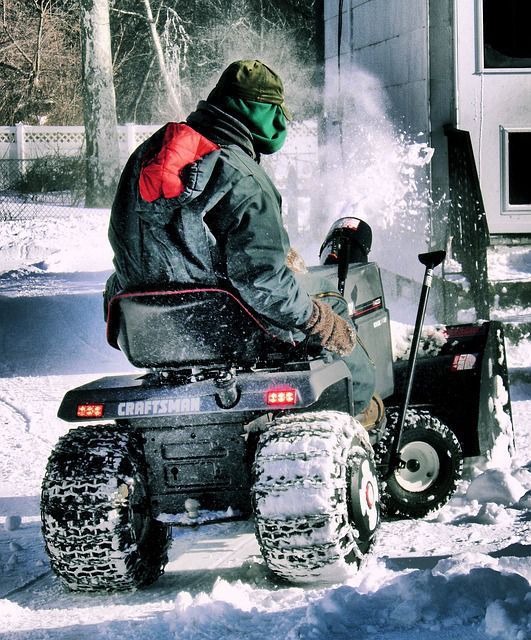 In case you were wondering when - and under what circumstances - a snow removal company can be held liable for a pedestrian's slip and fall, you need look no further than the decisional law from New York's appellate courts, who, fortunately, have set out the rule rather clearly.

In its April 8, 2010 decision in Simon v. Astoria Federal Savings, a Brooklyn trial judge denied the motions for summary judgment brought by the adjacent landowner and snow removal company, who sought an order dismissing the plaintiff's claim that he sustained serious personal injuries after falling on snow and ice that fronted the defendant bank's premises.

The bank claimed that it had discharged its responsibility for snow removal by hiring a snow removal contractor, Capital, and Capital claimed that since it only had an understanding with the bank - and not with any third parties such as the plaintiff, it could not be held liable as a matter of New York law.

In rejecting the defendants' arguments, the Court took the opportunity to summarize a snow removal contractor's liability to third parties in negligence:

"[I]n any event, Capital also fails to demonstrate that it did not "launch a force or instrument of harm" (see Prenderville v. International Service Systems, Inc., 10 AD3d 334, 336 [1st Dept 2004] [involving a claim of negligent snow removal].) In this regard, "in order to make a prima facie showing of entitlement to judgment as a matter of law, [Capital] [must] establish that [it] did not perform any snow removal operations with respect to the condition that caused this plaintiff's injury, or, alternatively, that if [it] did perform such operations, those efforts did not create or exacerbate a dangerous condition." (See id.)