For the second time in the last few months (see "Safety 1st Recalls Over 900,000 Defective Child Safety Locks"), Safety 1st was compelled to issue a recall of its child safety locks. In this particular instance, the recall was for over 180,000 of its toilet safety locks, and approximately 685,000 cabinet locks.

Pictures of the recalled products are below: 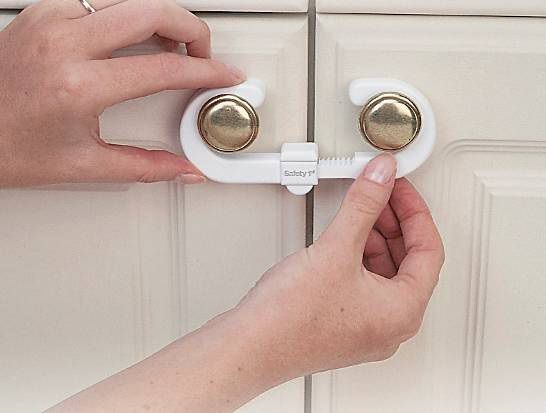 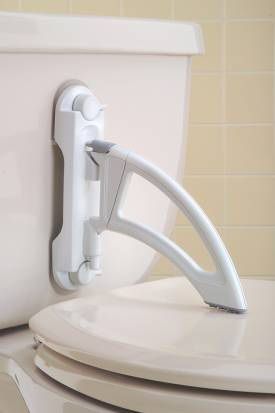 GET YOUR FREE COPY
"Why There So Few Successful Defective Products Lawsuits" is intended to help those who have been injured by defective or dangerous products in New York State.