In one of the scariest product recalls that I can remember, on November 21, 2013, the CPSC announced the voluntary recall of over 500,000 baby monitors by Canada-based Angelcare. Apparently, the danger posed by Angelcare's Movement and Sound Monitors with Sensor Pads pose a strangulation hazard - and in fact resulted in the unfortunate strangulation of two infants when they pulled the cord into their cribs, and were suffocated by the cord. There were two other reported incidents where infants became entangled in the cords that, fortunately, did not result in any injuries.

These units have been sold over the past 14 years, and Angelcare is offering purchasers of the products a free repair kit that places protective covers over the cords.

Here is a picture of some of the recalled products: 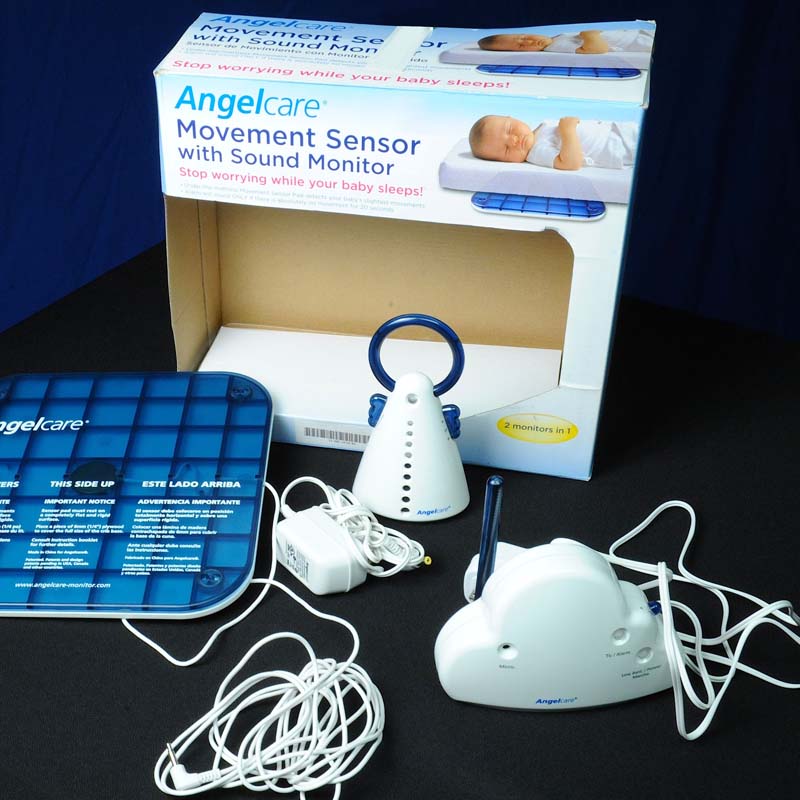