Why You May Not Want a Non-Compete in Your Business 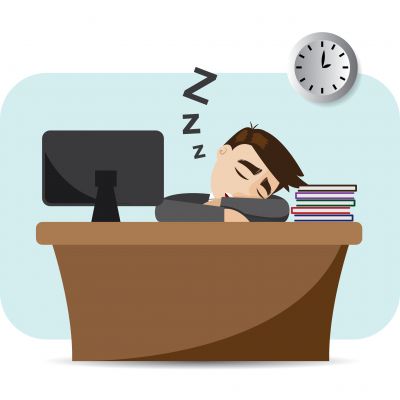 In an interview with Inc. Magazine, a Wisconsin-based CEO laid out the best reason for never having your employees sign a non-compete.

Although his position is perhaps a bit extreme, it certainly has a logic to it, and it is no less true today than it was back in 2007.

According to Ken Hendricks, founder and CEO of ABC Supply, in Beloit, Wis., non-competes are a losing proposition - even from the employer's side of things - because they foster mistrust:

Hendricks opined that if the company is doing what it is supposed to do, i.e., paying well relative to the market for the job being performed, and providing a nice place to work, there is no reason to live in fear of employees leaving in droves and taking clients and/or other employees with them.

In my view, here's the money quotation:

"If you have to hold employees by using an agreement, you don't have much in the first place."

"Noncompetes are for people who are afraid of their own incompetence," says Hendricks.

Strong words that may be hard for some to hear. But does he have a point?

Consider this: a recent article in the Harvard Business Review suggests, based on an informal study, that employees bound by a noncompete will underperform at work.

As with most things, there are a number of different ways to approach this study and its conclusions, particularly from the vantage point of an employer.

First, and at the risk of stating the obvious, the authors confuse association with causation. The study is lacking the most basic elements needed for a truly viable scientific study, such as control groups and an accounting for other confounding or complicating factors.

In other words, just because some employees who have a noncompete clause don't perform as well as other employees who don't have such a restriction doesn't necessarily mean that the non-compete is THE reason for their discrepancy in performance.

Second, at least in my view, the entire premise for the manner in which the study was conducted is inherently flawed; offering unvetted people money to perform some tasks is not nearly the same as people in the context of a regular, established job that they rely upon to feed their families.

Third, there is no indication as to what kind of cross-section (if any) these "employees" were culled from; for all we know, they could have all come from one city, age group and particular field of work. Naturally, if that were true (and I hope it's not), it would seriously undercut the credibility of the authors' conclusions.

That said, I still think there is a valuable nugget for the employer to consider: is it possible that binding a prospective or current employee to a non-compete will hinder their job performance? If so, is the trade-off still worth it?